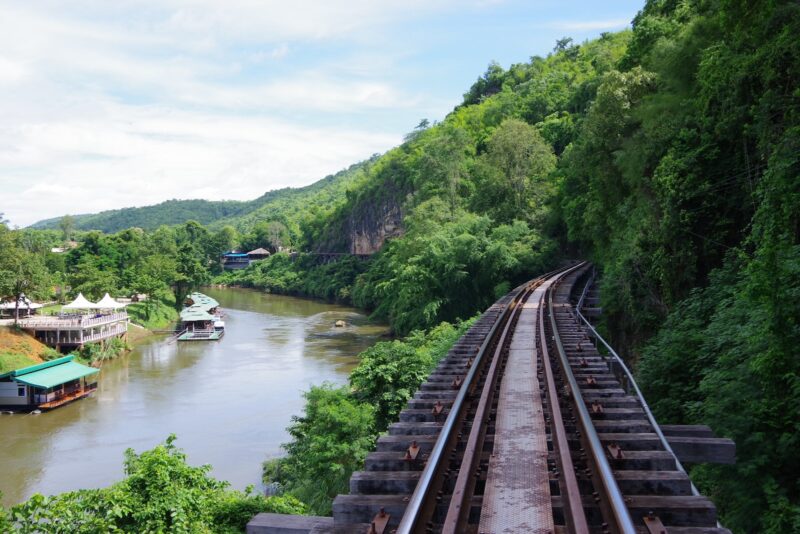 If you’re looking for things to do in Kanchanaburi, Thailand, you won’t be disappointed. From temples and museums to natural beauty spots and adventure activities, there’s something for everyone. In this blog post, we’ll give you an overview of some of the best attractions Kanchanaburi has to offer.

Kanchanaburi is best known for its connection to the Second World War. The Bridge over the River Kwai is one of the most popular tourist attractions in the city. Visitors can learn about the history of the bridge and take a boat ride underneath it.

Nearby, you’ll find the Thailand-Burma Railway Centre, which tells the story of the construction of the railway during WWII. This museum is well worth a visit if you’re interested in learning more about this piece of history.

If you’re looking for some natural beauty, head to Erawan National Park. Here you can hike through lush forest and swim in crystal-clear waterfalls. It’s a great place to escape the hustle and bustle of city life and connect with nature.

For something a bit more adventurous, try white-water rafting on the River Kwai. This is a great activity for families or groups of friends looking for a fun day out.

Whatever your interests, you’re sure to find plenty of things to do in Kanchanaburi. So why not add it to your travel list today?

The Bridge over the River Kwai

The Bridge over the River Kwai, located in Kanchanaburi, Thailand, is a famous bridge that was built by Allied prisoners of war during World War II. The bridge was featured in the 1957 film The Bridge on the River Kwai, which won seven Academy Awards. Today, the bridge is a popular tourist attraction and is considered to be one of the most famous bridges in the world.

Visitors can take a boat ride underneath the bridge and explore its history. Nearby, you’ll find the Thailand-Burma Railway Centre which tells the story of the construction of the railway during WWII.

For something a bit more adventurous, try white-water rafting on the River Kwai. This is a great activity for families or groups of friends looking for a fun day out.

If you are looking for nature, head to Erawan National Park where you can hike through lush forests and swim in crystal-clear waterfalls.

The Death Railway, also known as the Burma-Siam Railway, was a railway built during World War II by the Japanese Military. The railway ran from Bangkok, Thailand to Rangoon, Burma (now Yangon, Myanmar). The main purpose of the railway was to transport supplies and troops to Japan’s war effort in Burma. The construction of the railway resulted in the deaths of over 100,000 prisoners of war and civilians.

The Death Railway is now a popular tourist attraction in Kanchanaburi, Thailand. Visitors can ride on a section of the railway, visit museums and memorials, and learn about the history of the railway.

The railway is also a reminder of the horrific conditions prisoners and civilians endured during its construction. The railway serves as an important historical site that reminds us of the importance of peace and human rights.

The Hellfire Pass Memorial Museum is a must-see for anyone interested in the history of World War II. The museum tells the story of the construction of the notorious Death Railway, which ran through the Kanchanaburi region of Thailand.

The museum is housed in a former railway workshop, and features exhibits on the history of the railway, as well as the role that prisoners of war (POWs) played in its construction. There are also personal accounts from survivors of the hellish conditions that they endured while working on the railway.

The Hellfire Pass Memorial Museum is a moving and sobering experience, and a reminder of the brutal realities of war.

The JEATH War Museum is one of the most popular attractions in Kanchanaburi, Thailand. The museum is located in the former prison camp where over 6,000 Allied prisoners of war were held during World War II. The museum contains exhibits on the history of the camp, as well as the POWs who were held there.

The Don Rak Army Cemetery is located in Kanchanaburi, Thailand and is the final resting place for many of the Allied soldiers who perished during the construction of the Burma-Siam Railway during World War II. The cemetery is beautifully landscaped and well-maintained, and it is a very moving experience to walk among the rows of graves and reflect on the sacrifices made by these brave men.

Kanchanaburi War Cemetery is the final resting place for over 6,000 Allied soldiers who lost their lives during the construction of the Burma-Siam railway during World War II. The cemetery is beautifully landscaped with manicured lawns, gardens and trees, and is a peaceful and somber place to reflect on the sacrifices made by these brave men.

Built by the Commonwealth War Graves Commission, the cemetery is a poignant reminder of the tragedy that occurred here. It contains the graves of British, Dutch, Australian, Indian and New Zealand soldiers who died during their captivity in Japanese prisoner of war camps while they were forced to work on constructing the notorious “Death Railway” between Burma and Thailand. The cemetery also contains a memorial wall for those whose bodies could not be recovered or identified.

The cemetery is located close to the Bridge over the River Kwai, another famous site associated with World War II history in this region. Visiting Kanchanaburi War Cemetery is a moving experience and an opportunity to pay respects to those who gave their lives in service of their countries.

So, from the historic Bridge over River Kwai to the Wat Tham Sua Temple, Kanchanaburi has something for everyone. Whether you’re looking for adventure or relaxation, this city will surely provide it. The abundance of attractions makes Kanchanaburi a great destination for all types of travelers – from young couples on their honeymoon to adrenaline junkies seeking thrills and spills. With its breathtaking views, exciting activities, and cultural sites, Kanchanaburi offers an unforgettable experience that no traveler should miss out on! 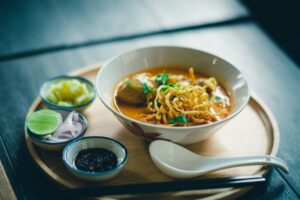 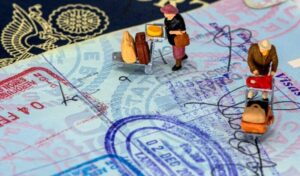 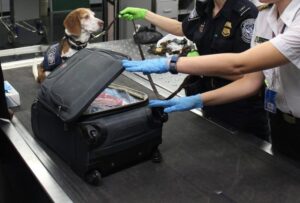 What NOT to pack for Thailand